Stability from the longest standing ownership team in the area

The OfficeScapes Ownership team has been in place longer than any other furniture dealership along the Front Range. Jim Perry, CEO, purchased OfficeScapes in 1992. Bob Deibel, President, and Marci Auston, Principal, joined him in 1993. Jean Killpack, COO, joined the team in 1995. Our strong, diverse Ownership has been the foundation of a winning team for more than 28 years, and has made OfficeScapes the most financially stable of any of the primary furniture dealers in the Colorado.

Each of these leaders serve as executive sponsors for your projects, working closely with a highly seasoned team of sales consultants, project designers, executive project managers, furniture installation managers, and installation/delivery personnel. 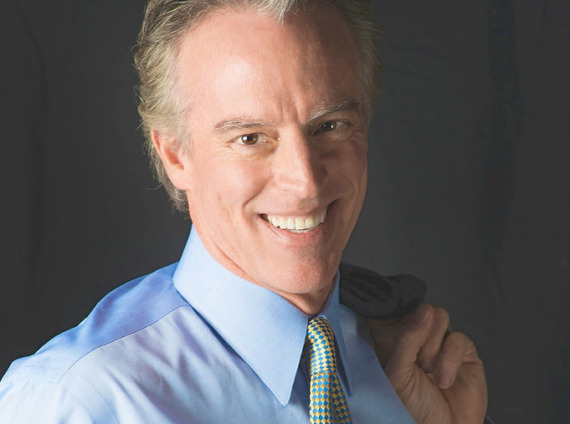 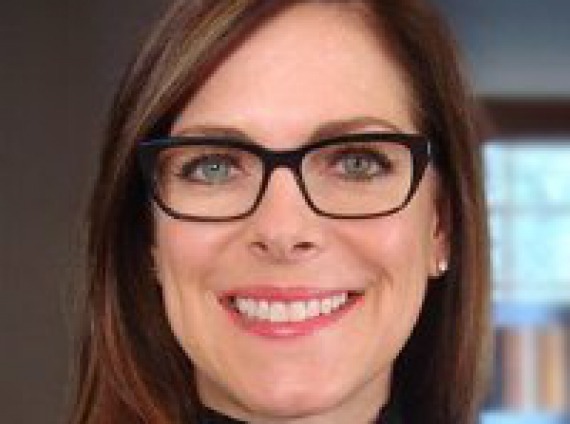 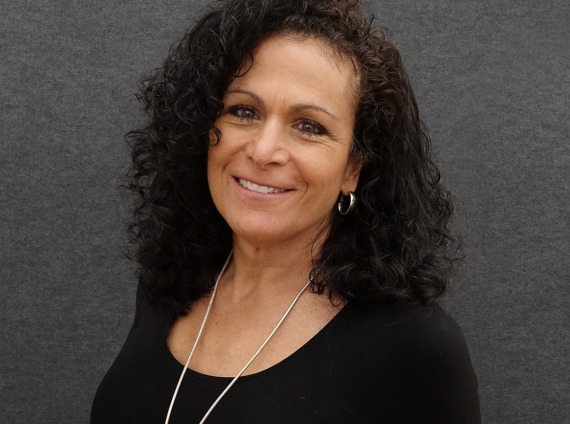 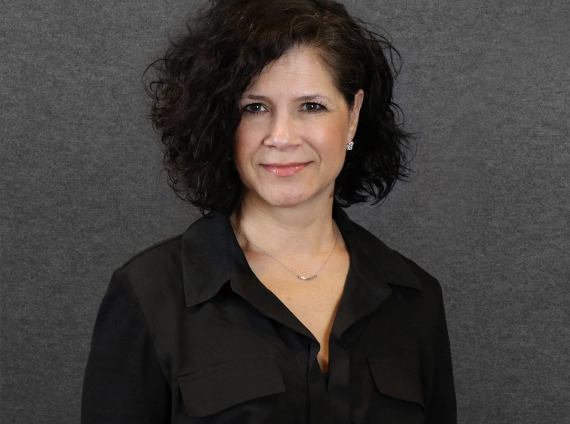 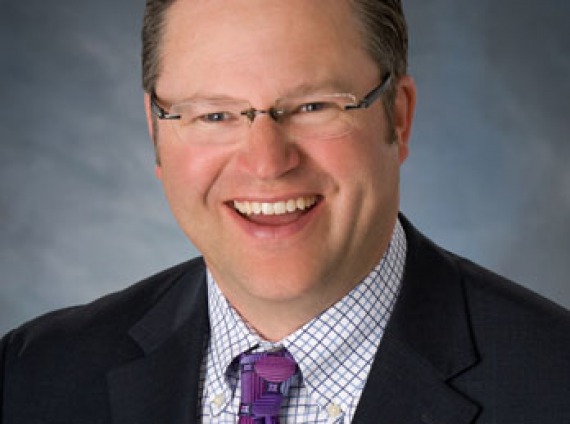 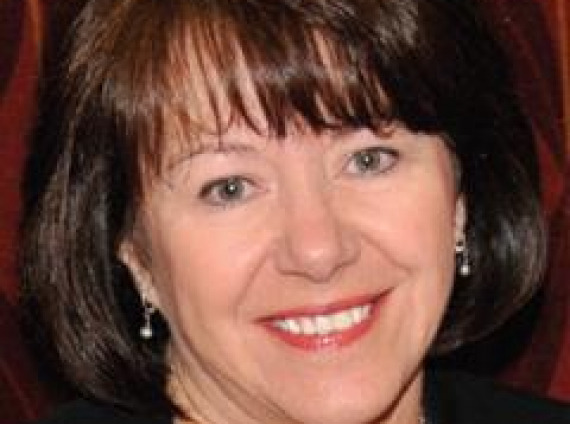